A luxury hotel located in the Galleria Vittorio Emanuele II

Where art, beauty and design play a central role. The hotel features 89 uniquely designed rooms and suites reflecting Milan’s rich artistic heritage. It is a true celebration of history, culture, art, architecture, and spirit through its distinct design, highlighting artistry from the past and present to create a singular escape. 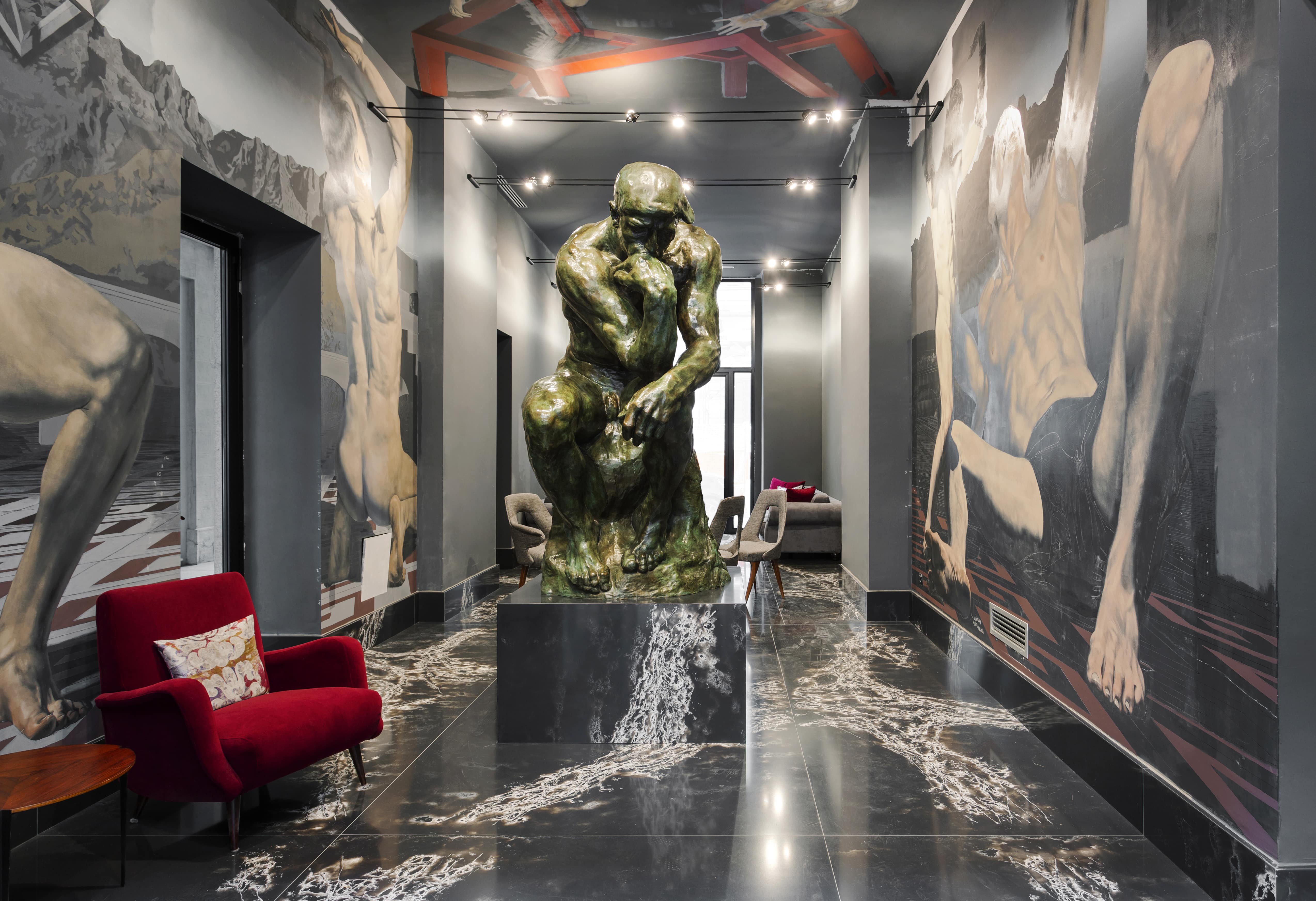 Vik Retreats, the internationally renowned set of hotels celebrated worldwide for their outstanding locations, architecture, exceptional design, unparalleled art and décor, and warm service, is thrilled to expand outside of South America with the debut of Galleria Vik Milano, the first Vik Retreat property set within a city.

Galleria Vik Milano features 89 uniquely designed suites showcasing remarkable art and décor, and reflecting Milan’s rich artistic heritage. It is a true celebration of history, culture, art, architecture and spirit through its distinct design, highlighting artistry from the past and present to create a singular escape for guests. 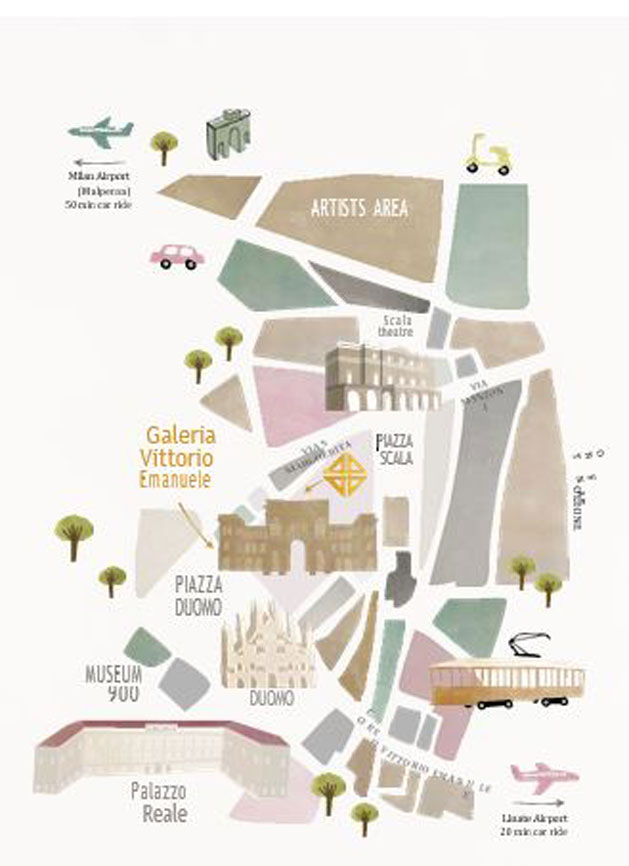 Galleria Vik Milano is ideally located in the historical center of Milan and housed within the Galleria Vittorio Emanuele II, one of Italy’s most iconic landmarks.

Originally designed in 1861 by Giuseppe Mengoni and built between 1865 and 1877, the Galleria is named after the first King of the Kingdom of Italy, Victor Emanuele II. The five-story structure features two-glass vaulted arcades and a massive central dome connecting the Piazza del Duomo to Piazza della Scala, creating an architecturally striking location for the retreat.

Today, the Galleria is home to many of the most celebrated fashion brands in the world. Situated in the heart of Milan, Galleria Vik Milano is the perfect location from which to experience the city’s fêted attractions. Guests will be within steps of Milan’s treasured landmarks, boutiques and high-end retailers, bustling businesses, as well as many of the best restaurants and museums in Milan.

Carrie & Alex Vik have reimagined the interiors of Galleria Vik Milano in order to transition it into a new era and introduce the destination to the world-renowned experience for which Vik Retreats are known. They have retained renowned architect Marcelo Daglio to assist with the renovation of the property.

The strong architectural features of the retreat will be reinforced by hand painted murals and frescos, a collection of Italian and international art, as well as a mix of curated contemporary and antique furniture.

Guests of Galleria Vik Milano enjoy fresh, healthy and delicious seasonal food and beverages at VIK Pellico Otto, the inspirational art gallery restaurant overlooking the famous bull of the Galleria.  The restaurant features white stucco veneziano and upholstered walls, complimented by an innumerable variety of colorful marble tables, with the restaurant showcasing work from many of the artists represented at Galleria Vik Milano hotel. A perfect gathering space for meetings, working, and relaxing, VIK Pellico Otto will be open daily for breakfast and lunch. VIK Pellico Otto will also feature VIK wines from our family vineyards.

On the rooftop of the Galleria, a favorite pizzeria of the Milanese,I Dodici Gatti, is named after the 12 legendary wild cats of the Galleria. The restaurant offers an expansive assortment of traditional and creative wood-fired Napolitan style pizzas, crafted from the finest ingredients, including homemade mozzarella. In addition to several red, white and specialty pizzas, the menu also showcases an assortment of grilled beefs as well as several pasta and wine options. Guests can also enjoy the pleasant outdoor terrace overlooking the remarkable Galleria rooftops, providing unique and impressive views of the Milano skyline.

As with all Vik Retreats, art plays a central role at Galleria Vik Milano. From the very first step from Milan’s Silvio Pellico into the reception, guests are welcomed by Auguste Rodin’s famed bronze sculpture, The Thinker, in monumental scale as well an immersive dry fresco covering the ceiling and walls by Italian artist, Alex Folla. The art prominently features eight mythological figures holding up the world.

The strong architectural features of the hotel’s 89 rooms, suites and public spaces are reinforced by works from an immensely diverse group of Italian, Uruguayan and other international artists, many of whom spend a considerable amount of time creating site-specific installations resulting in very personal experiences for our guests. Until you stay at Galleria Vik Milano 89 times you have not fully experienced the hotel.